﻿Message to the FBI…bring it on 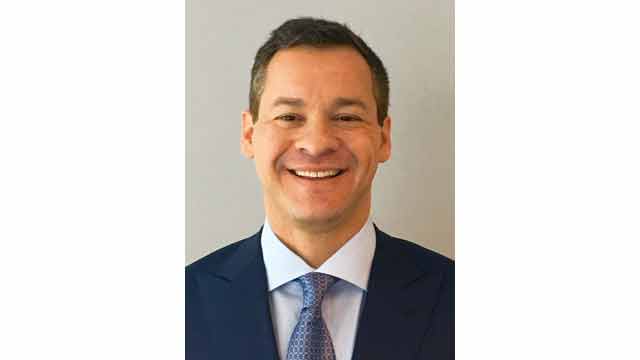 But wait, we bury the lead.

One e-mail from attorney Jared Genser claims the FBI was investigating Dolcefino Consulting and the clients who help fund our research.

FBI Spokeswoman Christina Garza told us Wednesday it’s against DOJ policy for the “FBI to confirm or deny the existence of the investigation,” but since the cell phone number of Special Agent Christopher Petrowski was included in one of the documents, we called him to tell him to “bring it on.”

Petrowski was an agent involved in the investigation that led to the criminal conviction of Carlos and Jemima Guimaraes, the first grandparents ever convicted in the U.S. for helping their adult daughter kidnap their grandson. The FBI went after the Guimaraes family, despite sworn testimony Dr. Brann had committed domestic violence and e-mails showing the Houston doctor was sexually triggered by female patients.

We have heard Agent Petrowski’s name before the Brazil case.

A legal client of Houston lawyer Alan Daughtry told us he was bragging in the courthouse hallways that Petrowski was investigating Dolcefino Consulting for our reports on the Family Injustice at the courthouse. That’s right. The FBI was investigating us – not the pay to play injustice we were exposing or the flow of campaign cash in the middle of court cases. Apparently, someone felt that our reports could be considered some kind of a threat to judges. We know Daughtry made a similar suggestion in legal papers filed in a contentious divorce case.

“I am beginning to think there is a Dracula epidemic at the Harris County courthouse since they all seem to get freaked out by sunshine,” says Dolcefino.

We also knew an investigator linked to some family lawyers had even filed a criminal complaint against us with the Harris County District Attorney’s Office. That complaint went nowhere.

“I called Agent Petrowski this morning to make sure he knew where to find me when he wants to investigate real corruption,” says Dolcefino. “I can’t remember the last time the Houston FBI office busted a crooked politician, lawyer or judge, but in my business, knowing that we are making people nervous is a gift and why people who want to expose the truth have someone to call.”

The Hospital District, now known as Harris Health, fought for months to hide lots of records about Dr. Brann, including any investigations of Dr. Brann. It appears in Texas, we pay for the medical care, but don’t have a right to know about the doctors who may see our wives and daughters. “The Texas Attorney General allowed Harris Health to keep a lot of the records secret, another reason why the Texas Public Information Act has become a joke,” says Dolcefino.

Federal Judge Alfred Bennett handed down minor prison sentences for the Guimaraes family and then gutted restitution requests from Dr. Brann. Among the bills thrown out was more than $150,000 in invoices from Jared Genser.

“There is no dispute that Dr. Brann authored e-mails where he admitted being sexually triggered by female patients,” says Dolcefino. Why doesn’t the FBI investigate that?