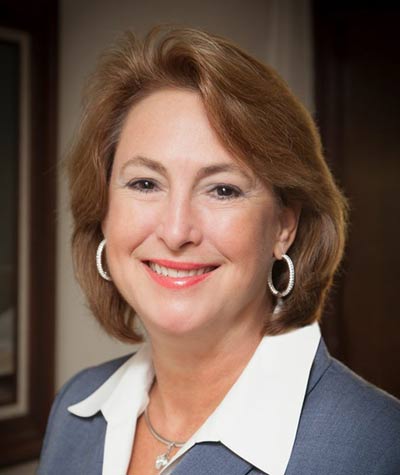 The Harris County District Attorney white collar crime “consultant” at the center of the botched poker raids apparently funneled tens of thousands of dollars in cash from a Houston Poker Club to help bankroll Democratic political candidates, including a number of judges and Houston Mayor Sylvester Turner.

Amir Mireskandari had been given three contracts by Kim Ogg to help organize her white-collar crime division and serve as a liaison to federal law enforcement.

Mireskandari was fired by Kim Ogg on July 15th, 2019, the same day her office dismissed felony money laundering charges against employees of Prime Social citing multiple conflicts of interest, but more than a month after she learned of the trouble.

Ogg has not detailed any other employees who may have been conflicted in the case but has now called in the feds to investigate.

Defense lawyers say Mireskandari was one of three men, including a prominent Houston attorney, who claimed they were working on an ordinance for the poker club.

Prime Social attorneys say the club paid more than $500,000 for the effort, including envelopes of cash to Mireskandari for campaign contributions. Dolcefino Consulting has been spearheading the club investigation.

Mireskandari has now been linked to two political fundraising operations.

First, it was Texans for Fairness and Justice. Mireskandari was treasurer and the group donated money to a communications firm that was run by Kim Ogg’s former campaign manager Jaime Mercado.

A second political action committee, Texans for Fairness, was created in January 2018. The Treasurer of that fundraising organization is Kevin Kennedy, the attorney and business associate of Amir Mireskandari.

That second group may create the most problems.

Records from the Texas Ethics Commission show Mireskandari was one of the largest donors to Texans for Fairness, which raised $290,000 dollars since January 1, 2018. Mireskandari donated $41,000 himself to the PAC, most of it during the time he was reportedly picking up envelopes from Prime Social.

Among the donations in the Ethics Commission reports are $15,000 dollars in total contributions to Brian Middleton, the Fort Bend County District Attorney.

Prime Social internal financial records detail a $5,000 cash payment to Mireskandari on October 30th, 2018 to be given to the Democratic candidate for DA.

The following day the Texans for Fairness PAC gave a donation to Middleton. There is no reported contribution from Prime Social identified in the PAC report. The PAC also donated $5,000 to Harris County Sheriff Ed Gonzales and $5,000 to Houston Mayor Sylvester Turner.

The Texas Election Code strictly prohibits making contributions in the name of another person.

The poker scandal could create trouble for Mayor Turner.

Turner’s new campaign report lists $8,800 dollars in new political contributions from the Mireskandari family, which total $14,450 since January 1, 2017. Last September, while Mireskandari was allegedly picking up cash from the poker club, the Texans for Fairness PAC donated another $5,000 to the Mayor.

The lion’s share of Texans for Fairness money went to Democratic judicial candidates. Three months ago, Kennedy and Mireskandari formed a company called Texas Justice Center, a mediation and arbitration firm that could benefit from judicial decisions. This was done while Mireskandari still had a title from the Harris County District Attorney’s Office.

Ogg has refused to explain if she knew about Mireskandari’s political activities. She had banned political fundraising in 2017, but Mireskandari was clearly playing politics long after that.

Ogg’s office is fighting the release of some of her email communication with Mireskandari. Other than a written statement, she has not addressed the poker scandal publicly.

Blood On Their Hands