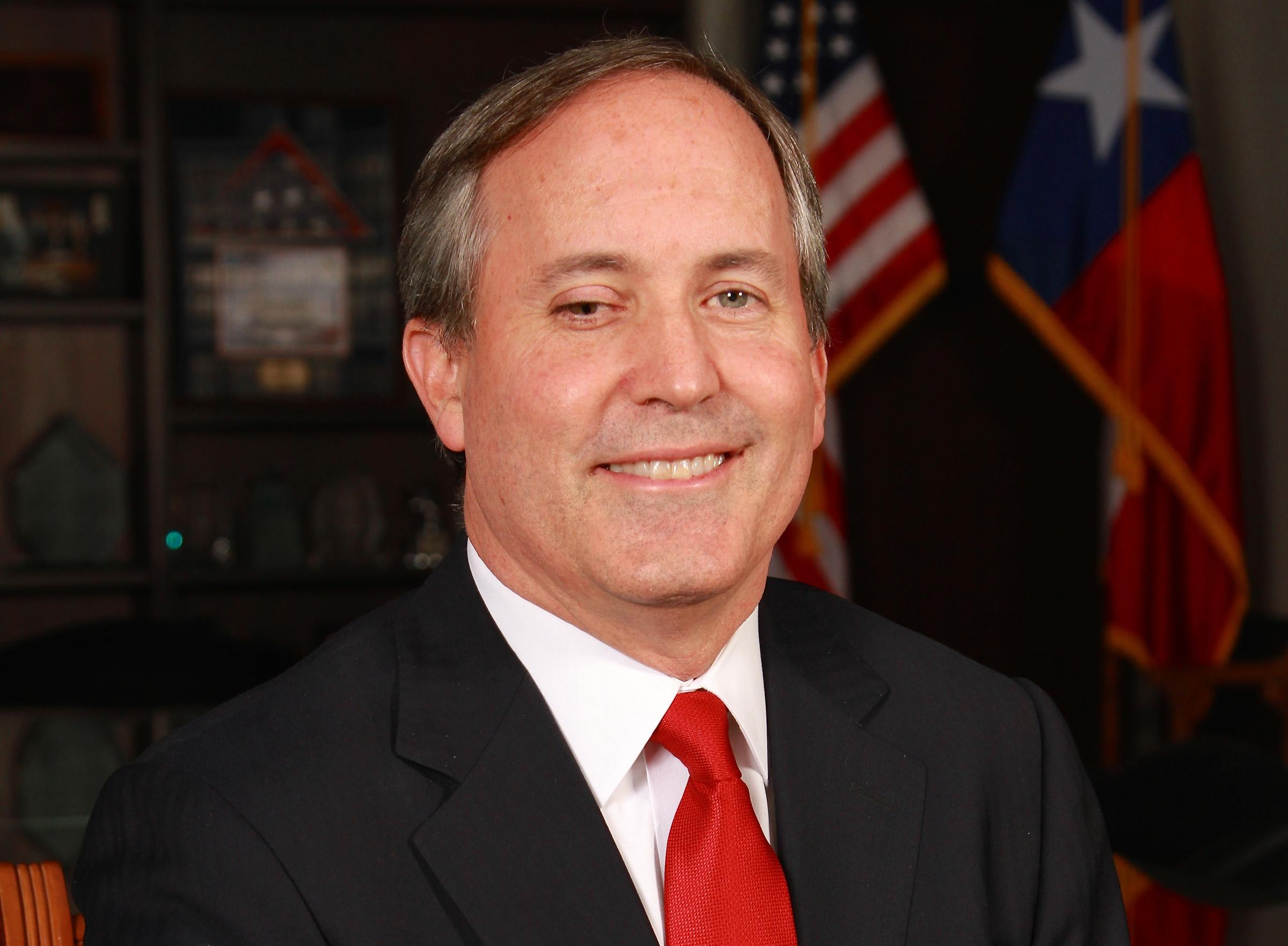 There’s a good way to find out. Ken Paxton has to file a personal financial disclosure statement.

The newest report shows Paxton got taken hunting by Carlos Benavides, the owner of the proposed Pescadito toxic waste dump. The City of Laredo and Webb County are bitterly opposed to the idea of turning ranch land into a dumping ground for hazardous waste, coal ash and industrial trash from Mexico. FEMA says the planned site is in the middle of the floodplain. Pescadito has been locked in a fight with landowners over a possible permit for the toxic site for years.

Should the state’s top lawyer be hanging out with someone who has pending litigation in an Austin state administrative court? Does the relationship give Benavides unfair influence over powerful Texas officials?

The latest Paxton report exposes just one of the big problems with Texas ethics laws. Paxton doesn’t have to say when he went hunting with Benavides, where they went hunting, or how much of a gift the trip worked out to be. We just know it was worth at least $250.

Why worry about the details? This is Texas.

Folks in Laredo already suspected Benavides had some powerful friends. The Pescadito lobbyist Glenn Shankle used to be a big wig in the Texas Commission on Environmental Quality.

“Carlos Benavides is clearly willing to jeopardize the health and safety of all of his neighbors,” says Wayne Dolcefino, President of Dolcefino Consulting. “The Texas Attorney General should have to answer for accepting gifts from a good neighbor like that, especially while folks in Laredo are spending a fortune to try and stop him.”

The SOAH court fight was delayed last month while Pescadito tries to convince FEMA they are wrong about the flooding problems.

See other releases in: ExposeGreenGroup Laredo |