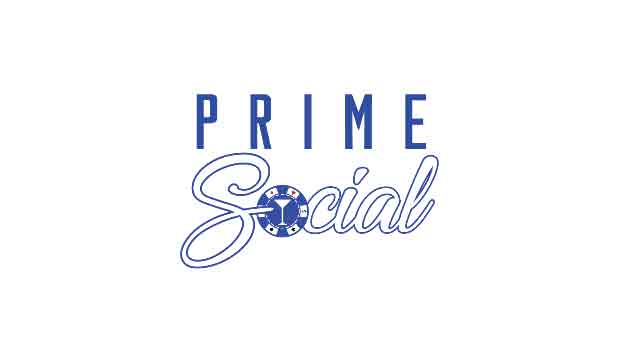 “While the folks at Prime Social welcome this logical decision, this lawsuit was a joke in the first place, a fake portrait created to justify the corrupt prosecution of Prime Social employees who had not done a thing wrong,” says Wayne Dolcefino, President of Dolcefino Consulting and spokesperson for Prime Social. “Lives were destroyed from this injustice, and the financial damage to the club is significant. You haven’t heard the last of this.”

Prime Social was raided in May and four employees were charged with money laundering. The Harris County District Attorney dropped all the charges after learning that her senior “white collar” crime consultant and two others had been paid hundreds of thousands of dollars by Prime Social after claiming they were working on a poker ordinance.

Weeks after the payments stopped, the club was raided along with the Post Oak Poker Club. The FBI is now investigating the possible public corruption allegations.

“The last four months is the perfect example of what happens when a corrupt criminal justice system unfairly targets someone,” says Dolcefino.

Prime Social is working to rehire employees and get back to business in the next few weeks.

“The County Attorney is always welcome to join the club and see what a great, safe entertainment venue Prime Social is. If he came to the club, he would see that private poker clubs have ended the need for backroom crooked poker games and have made the city safer while giving poker fans a place to play their favorite game,” says Dolcefino.

Prime Social had 11,000 members and was the fastest growing private poker club in the country when it was unceremoniously closed.

Stay tuned for the announcement of the grand reopening of Prime Social.

See other releases in: Poker |