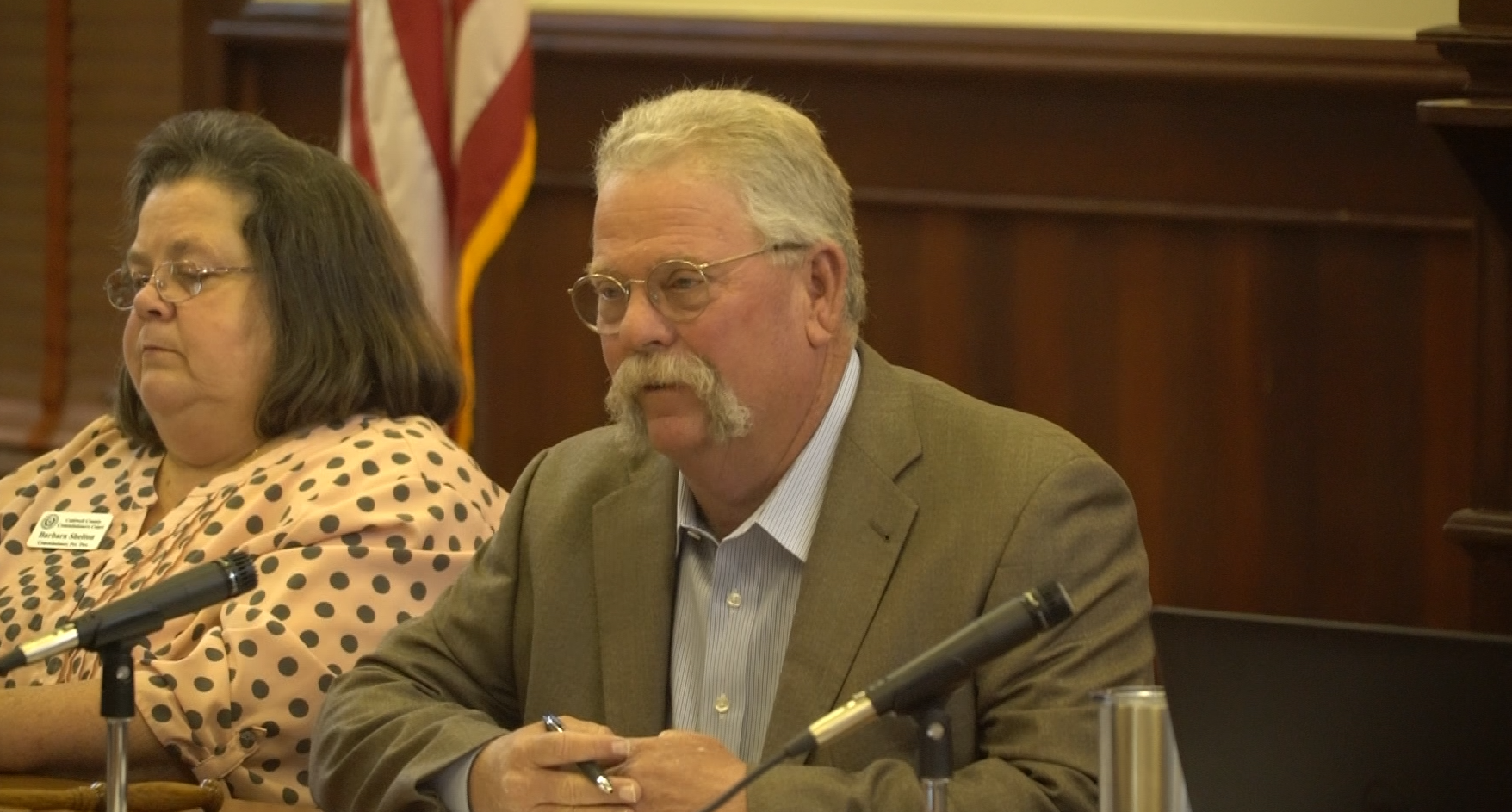 We agree. When are we having the meeting Judge?

Haden’s promise to have the public meeting comes after a widening investigation by Dolcefino Consulting exposing the trail of trouble that has followed Green Group across the country, including violations of safety rules in New Mexico and coal ash contamination in Uniontown, Alabama.

The video and a companion website exposegreengroup.com documents inspections and violations that Green Group and its founders have been cited for.

In Texas, the company lost its chance for a permit in Hempstead after destroying records that would have proven the site was not suitable for a dump. In Laredo, the company was an early partner in the planned toxic Pescadito waste dump. Now, the only site that are actively involved in is the 130 dump project in Caldwell.

After the video was shared to Caldwell County Discussion Group, citizens started demanding answers from commissioners, who haven’t even discussed the dump since their election in November.

That prompted a response from the County Judge. “That would be welcome. It would give us a chance to discuss this publicly with all the facts on display,” he wrote.

It would be nice for politicians in Caldwell County to say something about Green Group. Haden was chairman of a citizens group that recommended environmental safeguards for Green Group. Haden helped disband the group and never pursued any of the recommendations with commissioners. Green Group hasn’t met publicly with the Commissioners Court since 2017.

“We are looking forward to a vigorous public debate about the egregious failures of a company that wants to bring a dump into Caldwell County,” says Wayne Dolcefino, President of Dolcefino Consulting. “You can see that this company has a horrible track record. Do you really trust them with running a smelly dump that could harm the citizens?”

The planned 130 dumpsite would be next door to a high-hazard dam.

The next Commissioners Court meeting is scheduled for Monday, August 26, 2019. We will be watching to see if the Judge keeps his word.

“We think the meeting should be held at night so folks can attend,” says Dolcefino. “The last time Commissioners Court discussed the dump in a night meeting the place was packed.”

See other releases in: ExposeGreenGroup |