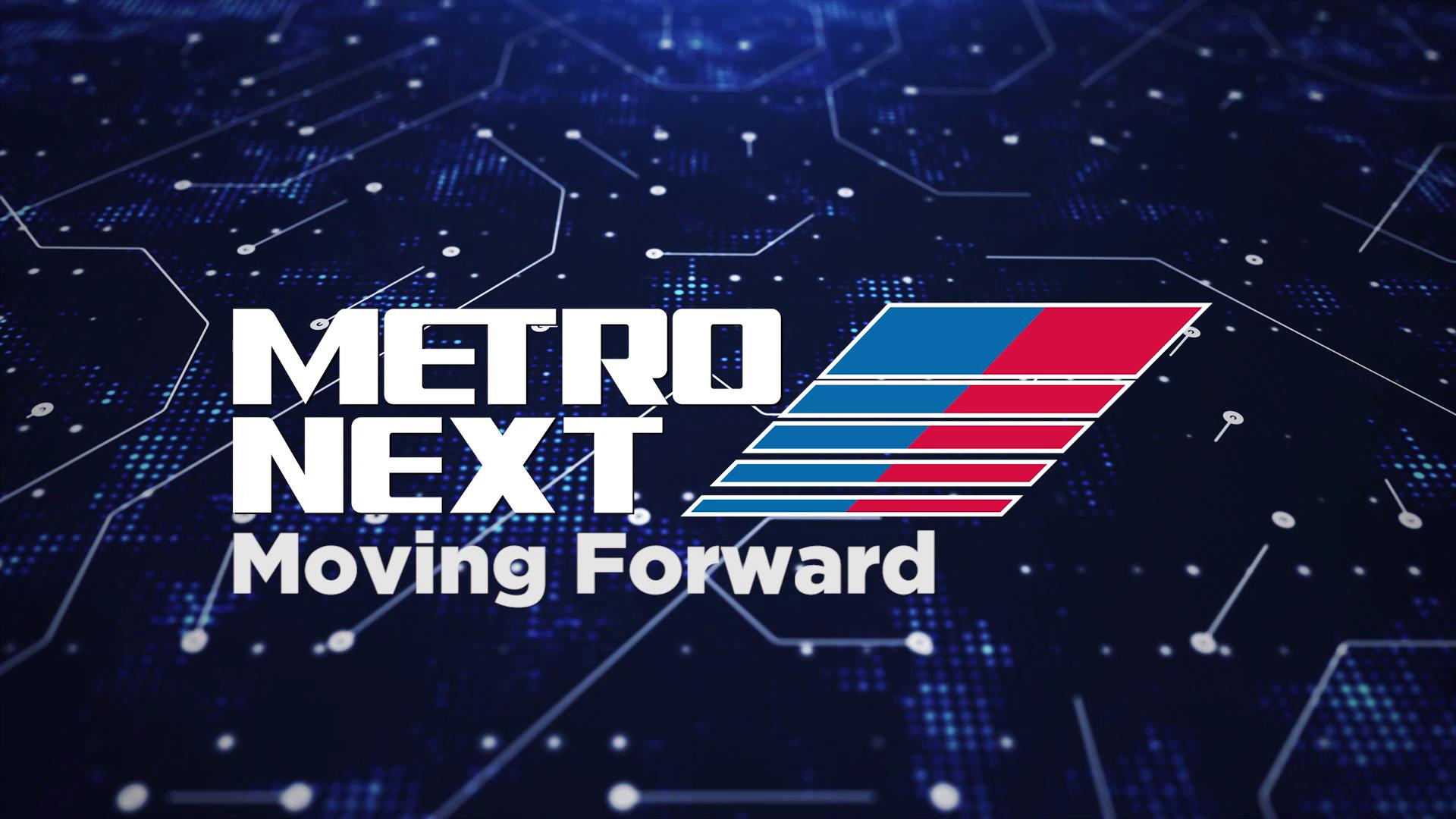 METRO spent $2.8 million in July and August trying to convince you to vote yes in the huge November bond election. Your money.

Think that’s wrong? Wait till you see what they spent in September.

New documents obtained by Dolcefino Consulting will shock you. In just 30 days, METRO has spent another $8 million of your money telling us how great their plans are.

EIGHT MILLION DOLLARS IN ONE MONTH.

METRO calls it “education.” We say it is illegal.

“I don’t know what class they think they’re teaching over at METRO headquarters,” says Wayne Dolcefino, President of Dolcefino Consulting. “I don’t remember a class in government waste and arrogance.”

The Texas election code states that, “An officer of a political subdivision may not knowingly spend or authorize the spending of public funds for political advertising…that… is sufficiently substantial and important as to be reasonably likely to influence a voter to vote for or against the measure.”

We think it’s clear that the work METRO is doing is likely to influence voters.

Carrin Patman is also the head of a political action committee that is soliciting money to support the $3.5 billion bond. Her and her husband are donating money to the PAC, soliciting contractors to help fund a $1.6 million pro bond campaign. At the same time, she is approving spending by the government agency.

Patman’s position creates a clear conflict of interest that should be shut down. Mayor Turner should stop it, but we know that won’t happen.

“Taxpayers should send a clear message that we don’t want money that could help pay for transit services for the sick and elderly used in electioneering. It is shameful. It is more shameful that some good people on the METRO Board are sitting silent while it happens. These people are supposed to safeguard taxpayer money, not waste it,” says Dolcefino.

See the latest release on the criminal complaint filed against METRO.

See other releases in: METRO release |