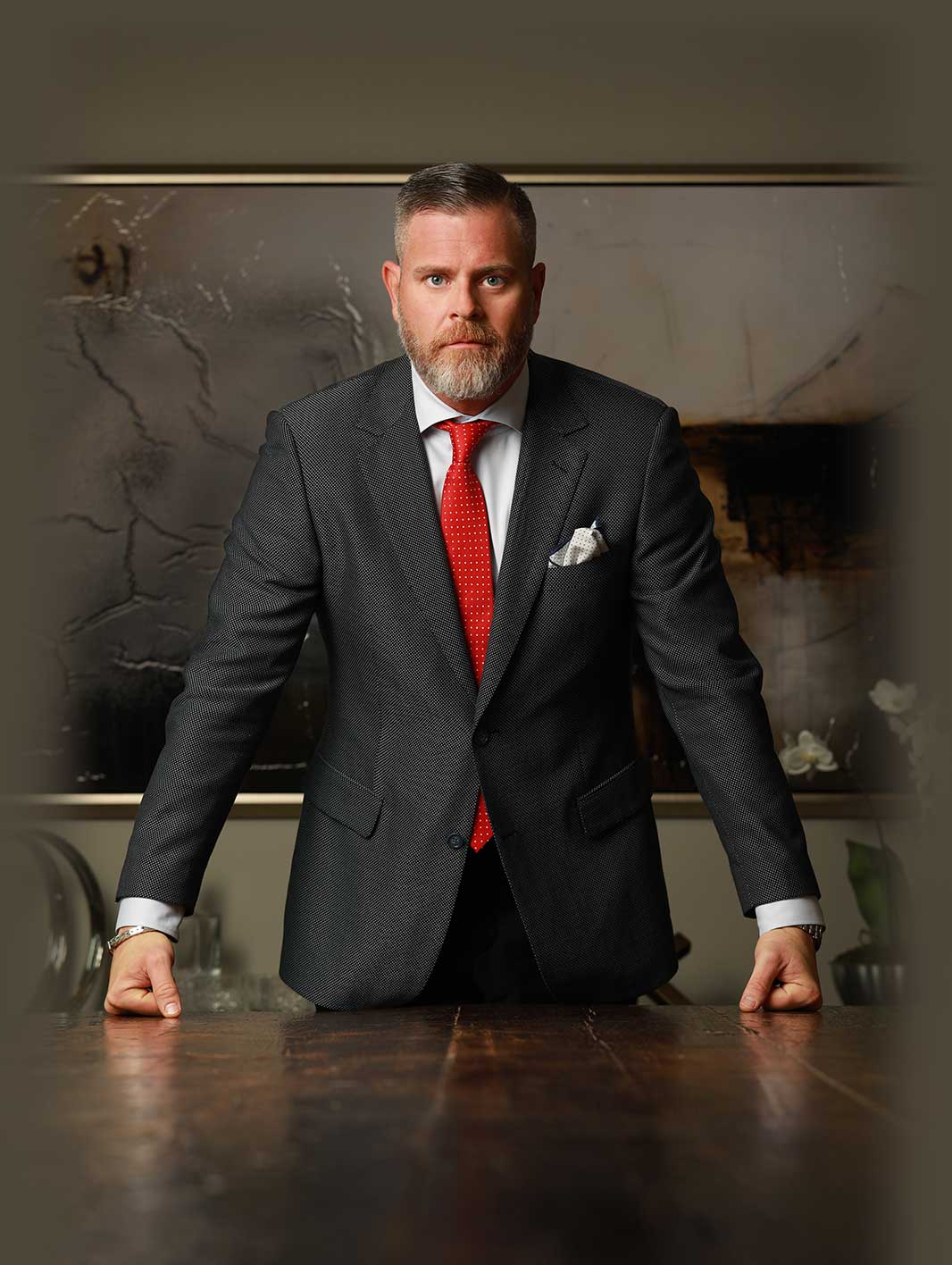 MGM Resorts International has agreed to pay up to $800 million to victims of the mass shooting in Las Vegas in 2017.

58 people’s lives were taken that day, and hundreds more were left injured. It became the deadliest shooting in U.S. history after a lone gunman opened fire on a music festival from the 32nd floor of the Mandalay Bay hotel, an MGM property.

The Houston-based Pinkerton Law Firm represented nearly one-third of the plaintiffs in the case.

“Today is not a day to rejoice. It is a day to remember all those impacted by this tragic incident,” said Chad Pinkerton. “The $800 million settlement does represent all the justice that our system can provide, but no amount of money would ever be enough to replace what was lost on that fateful day.”

Pinkerton represented the families of 4 of the people killed during the massacre, 59 victims of the shooting, as well as 70 people who were trampled during the event who required surgeries for their injuries.

The company settled the thousands of claims against them on October 3rd, just two days after the two-year anniversary of the shooting.

See other releases in: release |