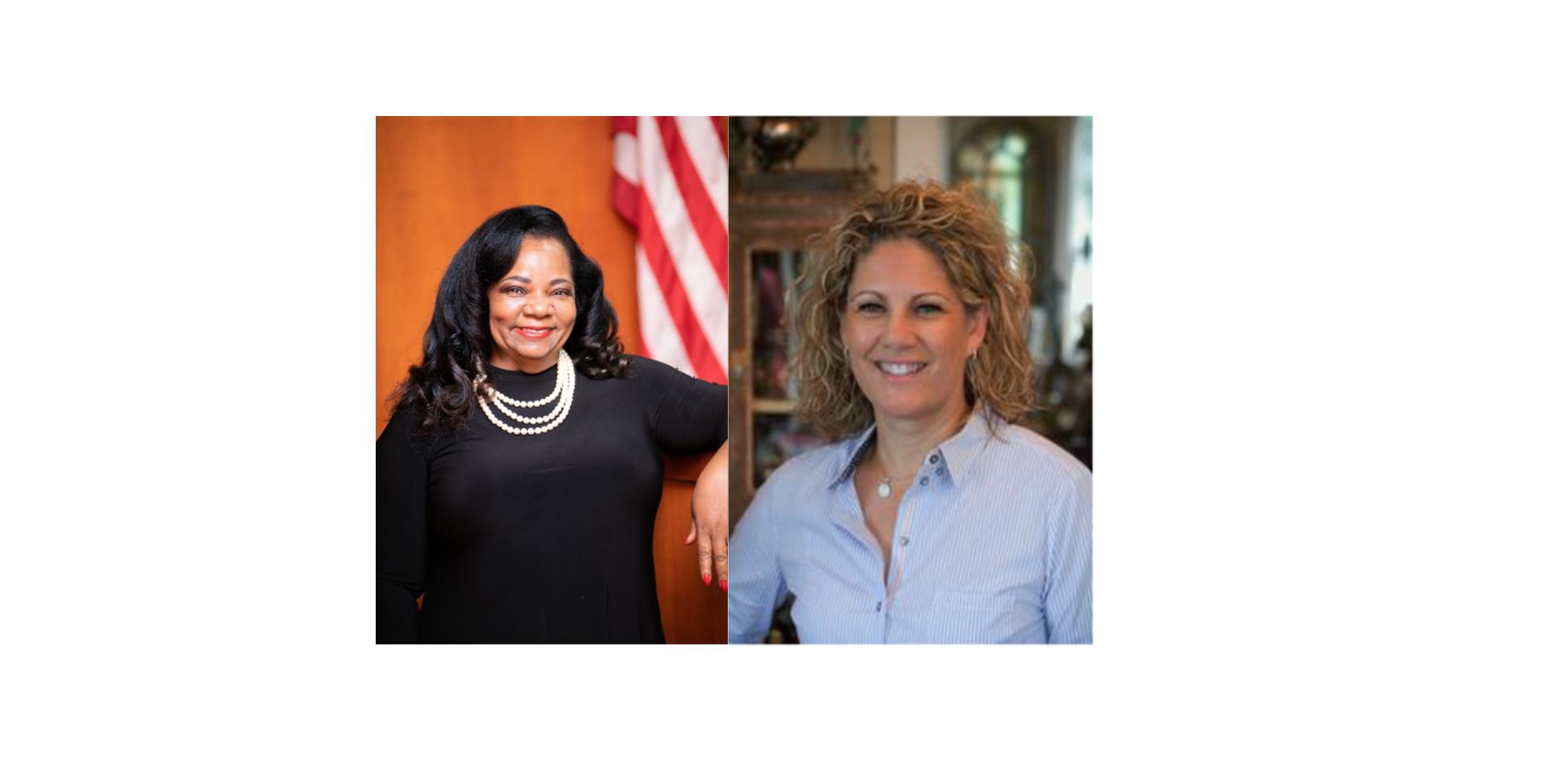 Is this a case of judicial retaliation at the Harris County Family Courthouse?

309th District Court Judge Linda Dunson may be taking criticism of her bench from Dolcefino Consulting as an excuse to retaliate against Summer Worden – the mother who fought a highly publicized nasty fight with her ex-wife, NASA astronaut Anne McClain.

The parties in the case have asked the judge to dismiss the case, but after more than three weeks with the dismissal request in hand, Judge Dunson still has not signed the simple order to end the court battle. Signing the order would take minutes.

The custody fight began after Anne McClain sued for custody of Summer Worden’s son, who was born before the couple even met.

The dispute for Worden’s son became international news after allegations came to light that McClain had allegedly illegally accessed her wife’s bank account while she was aboard the International Space Station. News organizations across the world called it the first alleged “crime in space.” Anne McClain dropped the custody challenge soon after.

“Judge Dunson may not have liked being in the spotlight but to delay the end of this fight for any reason would be a family injustice that cannot stand,” said Wayne Dolcefino, President of Dolcefino Consulting.

Let this family get on with their life. It is your move, Judge. Do the right thing.

Prime Social’ Second-Annual “All In” For The Holidays Toy Drive

Prime Social “All In” Again for the Holidays