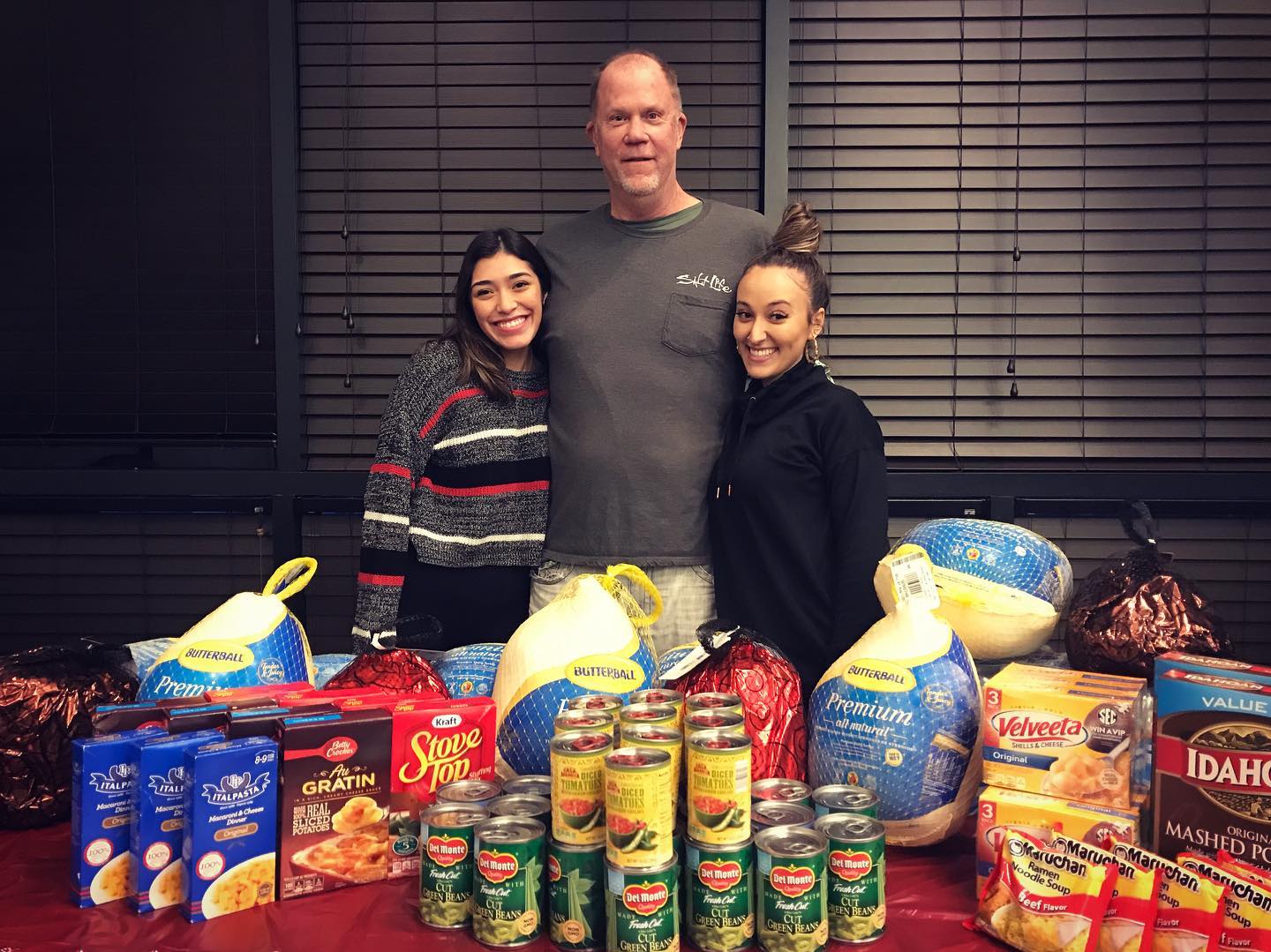 Prime Social has already collected dozens of frozen birds and a stack of canned good donations, but we know the need is greater.

Until November 26th, 2019 players who bring in receipts with their birds and canned goods will get an equal amount of free time playing their favorite game.

Prime Social is teaming up with the Houston Food Bank and West Houston Assistance Ministries for the feast. The donations couldn’t come at a better time.  Last week news broke an ammonia leak at the Houston Food Bank forced them to toss 1.8 million pounds of food.  Even the food bank doesn’t know how many turkeys were discarded due to contamination.

Since the reopening of Prime Social in September, the club has gotten back to the community work the club is known for.

“The Full House Feast will make Thanksgiving special for hundreds, maybe thousands of Houstonians in need,” says Wayne Dolcefino, President of Dolcefino Consulting and spokesman for the club, “We are already hard at work preparing for our second annual ‘All In’ holiday toy drive. Last year Prime poker players helped rescue Christmas for thousands of Houston families.”

Come to Prime Social this weekend to help chip away at hunger and find another way to get a full house during the Full House Feast finale.

Find more details about Prime Social on their website.

Prime Social’ Second-Annual “All In” For The Holidays Toy Drive

Prime Social “All In” Again for the Holidays