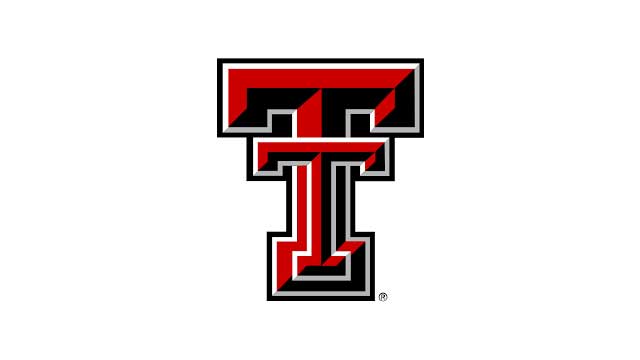 A new court filing by Dolcefino Consulting accuses Texas Tech of committing fraud and perjury in the escalating battle over the firing of Coach Mike Leach ten years ago.


The newest filing comes after the Texas Office of the Attorney General claims it mistakenly provided Dolcefino Consulting access to thousands of pages of documents that Texas Tech was trying to keep secret.

The Office of the Attorney General now wants us to not only destroy the records, but remove a video seen by tens of thousands of Texans.

“The cat is out of the bag,” says Wayne Dolcefino, President of Dolcefino Consulting. “Those records prove Tech lied to a judge about the investigation of Mike Leach, and it exposes the bungled investigation that was used as the basis to fire Coach Leach. We now know that Texas Tech has illegally withheld records and hid government communications that are clearly public. What Texas Tech has done in this case is criminal and we hope Judge Board is as outraged as we are at this intentional deception.”

The motion filed by Dallas lawyers Julie Pettit and Michael Hurst accuses Texas Tech of making patently and verifiably false statements to the former judge in the case.

“We have sent these previously unseen documents to Judge Board to review. Texas Tech and the Office of the Attorney General can try to hide the records all they want but we cannot un-see what we’ve seen. We have been saying for two years that Texas Tech repeatedly lied to fans about the Leach matter and now we can prove it. We know the Regents who helped orchestrate the firing. We know the university hid documents that are clearly public information. What we don’t know is how many other documents they destroyed and when,” said Dolcefino.

Dolcefino Consulting will make the case for releasing the records of the public on January 9th in a hearing before Judge Board in Amarillo.