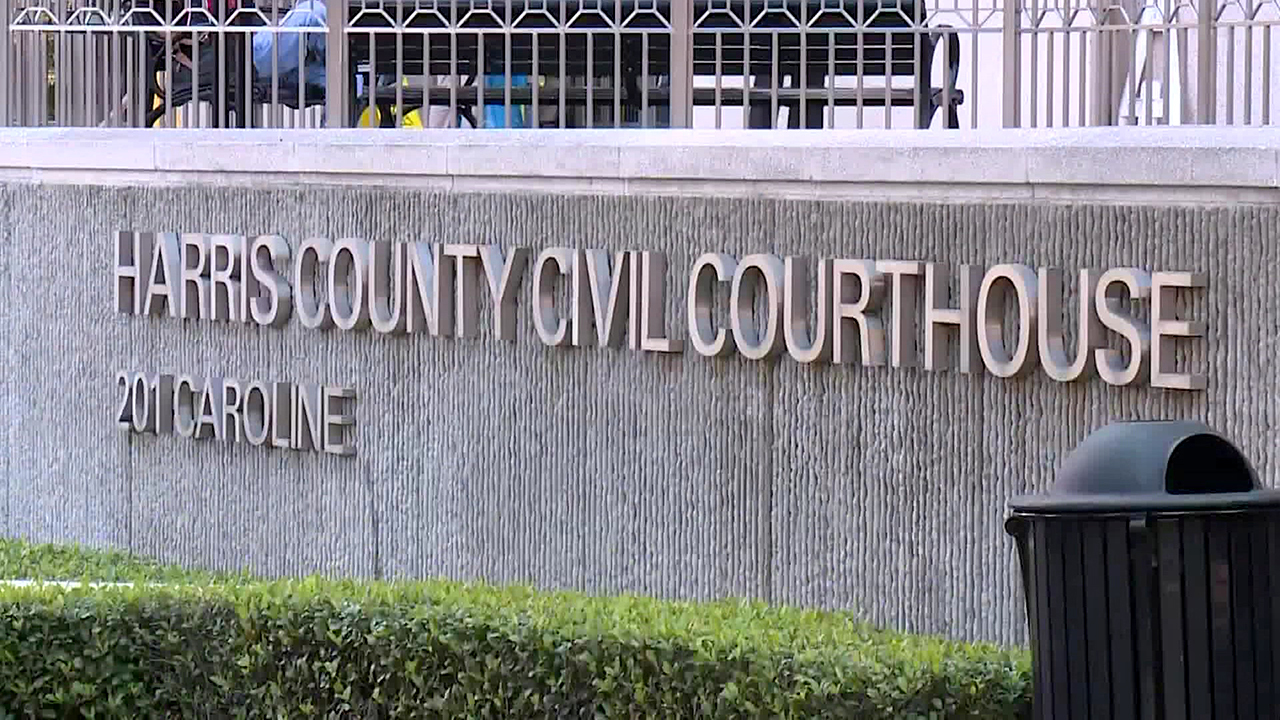 It’s really a myth that a snowball actually gets bigger as it rolls down a snowy hill. You know how snowballs really grow? In a scandal. Newspapers love that word in their headlines.

But the snowballing scandal at the Harris County Family Courthouse is no laughing matter.

“I do,” said Mindy Comstock.

Mindy Comstock is talking about her former lawyer, Rick Ramos.

This Friendswood mom hired Rick Ramos in April of 2017 in the middle of a nasty divorce and custody fight with her ex-husband. Not some rich guy, but a Houston police SWAT officer named Allan Comstock.

Ramos was Mindy’s lawyer until June 2019. In just over two years Mindy Comstock was billed and paid $455,000. And she wasn’t rich either. But this was a fight in Galveston County for the custody of her teenage kids.

“He knew that, that we as a family would do whatever it took to make sure the kids were safeguarded,” said Comstock.

Mindy’s parents Bonnie and Joe Manley were willing to spend all their retirement money if necessary for their grandkids.

“First I guess I feel shame because this case has cost my parent all of their retirement money and I feel very badly about that,” said Comstock.

But that sham quickly turns to anger after what Mindy Comstock has learned just in the last few months.

“You know, in the middle of a divorce you’re so emotional anyway that you’re really trusting the people around you,” said Comstock. “And I feel like we gave him 100 percent trust and I feel like, like he’s, he’s a criminal.”

In July of 2017 Ramos told Mindy she should hire an appeals lawyer. The custody fight wasn’t going well in Galveston.

“I had to go up there on a Sunday to Mr. Ramos’s office and give him a check for $100,000 and then give a check to him for the appellate lawyer,” said Comstock.

Another $60,000 retainer, but Mindy left the name on the check blank on purpose.

“We didn’t even know the appellate lawyer’s name at that point,” said Comstock.

“Who signed the check?” said Dolcefino.

It appears Ramos kept most of the money for himself. And get this. On July 20th, 2018, Mindy Comstock had been ordered to produce her children within 72 hours after failing to show up in court for a critical hearing.

Attorney Ramos didn’t show up for that important court hearing either. But here’s proof Ramos was noticed about the hearing by the judge. The law firm’s legal bills even show they spent time preparing for the hearing that Ramos didn’t even go to.

There goes that snowball.

“If you could talk to Rick Ramos right now what would you tell him?” said Dolcefino.

“I don’t think I can say that on film,” said Cindy Remp.

Cindy Remp has been paying Ramos in the custody fight her daughter is waging over this little girl named Emmie.

“No doubt in your mind that he ripped you off?” said Dolcefino.

“It’s so reprehensible and appalling,” said Remp. “Somebody needs to stop this man.”

Ramos was charged with a felony back in August for domestic violence, allegedly trying to choke his own wife. The State Bar took no action. Neither did they act after Cindy and Kate Remp went public. Wonder if Mindy Comstock will make a difference.

“You want the District Attorney to investigate him,” said Dolcefino.

And what about Barrett Webster, who paid $82,000 to Ramos in October of this year to handle some court obligations, bills Ramos just didn’t pay.

Ramos even fought a subpoena to keep from showing up in Judge Germaine Tanner’s court to explain what he was doing, but that failed too. Ramos finally returned the money, but now there are allegations that money actually came from retainers of other Ramos clients.

“We really don’t know what Judge Tanner was more mad about,” said Dolcefino. “The fact that Ramos never paid the bills for his client, or this text message that was entered into evidence and now is public record.”

Read it for yourself. Ramos was telling his client he was meeting Judge Tanner for lunch in the middle of their case like they’re some kind of big buddies.

“We’ve taken our shots at Judge Tanner because of her political contributions but on this one I get why she’s mad, because it appears that whole lunch thing is bull,” said Dolcefino.

There goes that snowball again.

“Betrayed. I think I feel betrayed the most,” said Comstock.

“You don’t think he should be a lawyer anymore,” said Dolcefino.