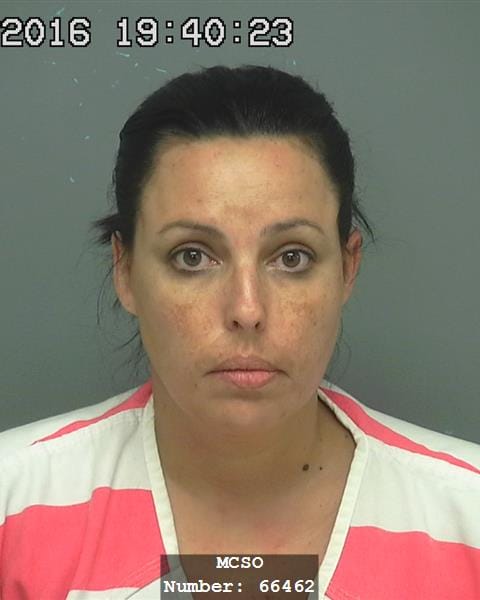 Charity Lenee Parchem plead guilty Tuesday to the felony of bigamy in a Montgomery County court.

Parchem was sentenced to 4 years deferred adjudication for her crime.

By pleading guilty to the crime of bigamy, Parchem admitted that she was already married to someone else when she married Mark Athans in 2017.

Just down the hall in the same courthouse the day before, in the Athans/Parchem divorce case, Judge Patrice McDonald wanted to hear nothing about the fact that Charity Parchem is a bigamist. Judge McDonald instead chose to punish the victim of an admitted criminal by making him pay money to the woman who committed a felony against him.

Mark Athans was sentenced to five days in jail for refusing to pay his ex-wife tens of thousands of dollars in spousal support and legal fees. Athans must now make regular payments of $1,500 a month to his ex-wife and also pay for her attorney’s fees.

“At least one of the judges in Montgomery County seems to get it and it sure isn’t Judge McDonald. This woman is a criminal who has shown no remorse for her decision to ruin this man’s life,” said Wayne Dolcefino, President of Dolcefino Consulting. “Charity is a predator who has taken advantage of people for their money. The criminal court has held her accountable and it is outrageous that the civil court refuses to even now.”

The judge also ignored an order from a South Dakota court voiding Mark Athans’ marriage to Charity Parchem because of her previous marriages.

“I think our legal system is severely broken. I think it needs to be checks and balances on the system so somebody can’t just be a renegade and do what they want to, you know, make their own laws,” said Mark Athans. “When it comes down to it and you support it with evidence that shows everything, the fraud, the theft, the criminal activity, it’s black and white.”