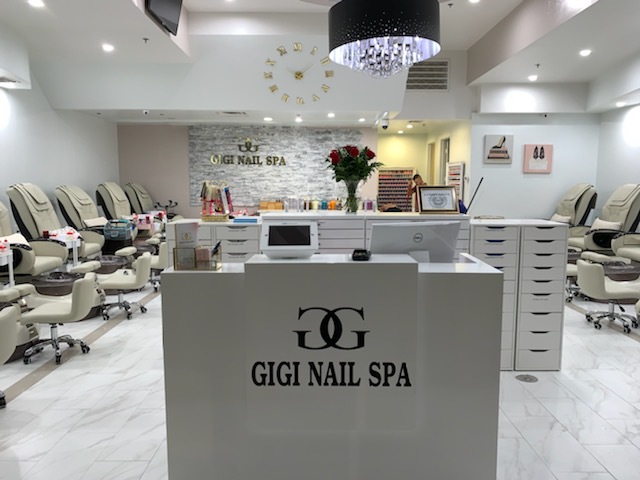 There may be a nail salon in almost every strip center in Houston, but it is big business.

That’s why the owners of a brand-new nail salon on Houston’s Washington Avenue, called Gigi Nail Spa, face a major fraud lawsuit tonight and the alleged scheme is blamed for triggering a “nail biting” salon war near downtown.

Don Nguyen was willing to spend $830,000 in September of 2019 to buy a popular nail salon in the Heights on North Shepherd called PureLux Nail Spa.

The former owners of PureLux had to agree they couldn’t open up a nail salon within two miles and more importantly, they couldn’t hire away any of the nail technicians and had to hand over their social media sites.

A Dolcefino Consulting hidden camera investigation now airing on Facebook, YouTube and www.dolcefino.com helped Nguyen expose the truth. Many of the employees who worked at PureLux left within weeks to go to work for Gigi Nail Spa. Turns out the new salon is owned by the brother of the woman who sold Nguyen her salon just weeks earlier.

“It’s highly suspicious that the seller’s brother is the one running the new store,” said Patrick O’Hara, attorney for Nguyen. “We will prove they breached the contract and had every intention to steal the customer data base.”

A marketing website first helped make Nguyen suspicious. A lot of nail salons use a website called FiveStars that tracks their customers appointments. PureLux was getting notices their customers were arriving for appointments, but they didn’t see anyone. Turned out those appointments were for Gigi Nail Spa instead.

FiveStars confirmed for Dolcefino Consulting that just weeks before Nguyen bought the PureLux store one of the previous owners asked for a backup of all the customer data.

It may take a while before a lawsuit helps Nguyen recover his money, but in the meantime, he’s open for business at 949 North Shepherd Drive.


See other releases in: news |