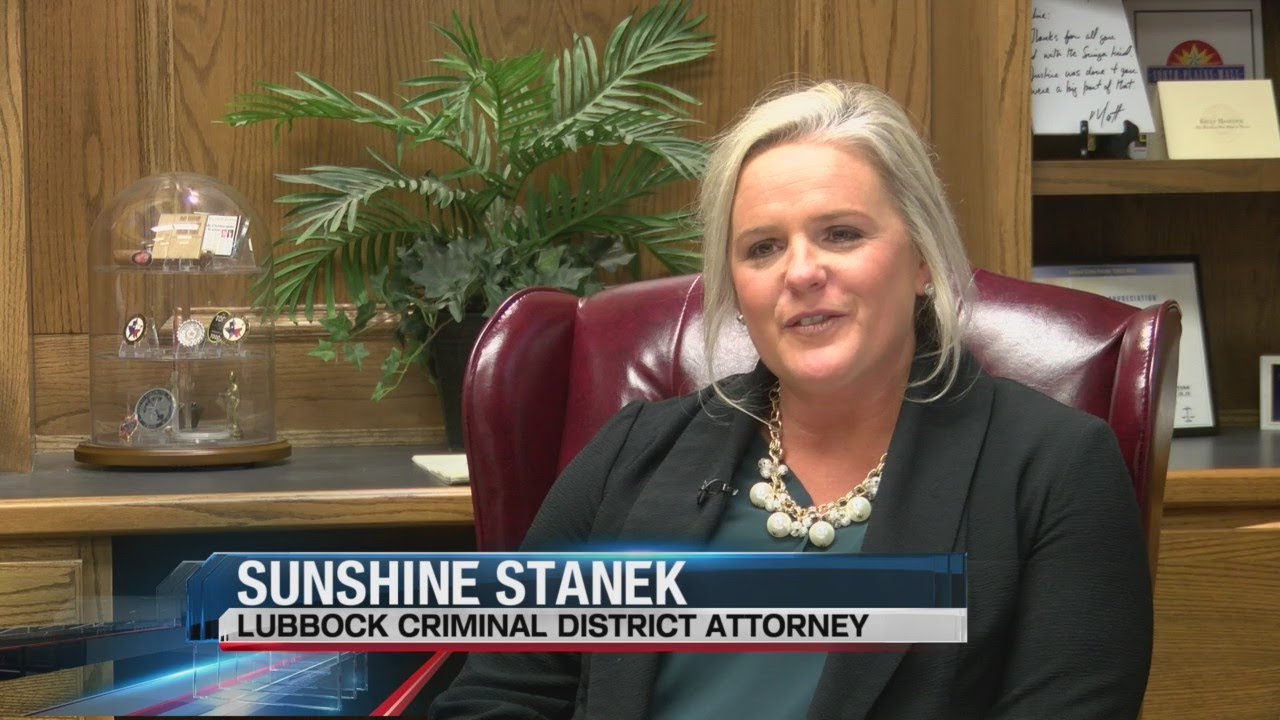 Lubbock County District Attorney Sunshine Stanek is refusing for a second time to investigate the illegal withholding of public records by Texas Tech.

In a letter to Dolcefino Consulting, Stanek acknowledged, “a potential conflict of interest will preclude my office from bringing an action against the governmental body complained of.”

Dolcefino Consulting provided evidence Texas Tech had illegally redacted public records, including hundreds of phone calls made by a number of sitting regents. Last year, Stanek refused to investigate when we discovered some of the records in the firing of Mike Leach had been destroyed.

Stanek is a graduate of Texas Tech University law school. Texas law allows the local District Attorney to ask a judge to send the complaint to a neighboring county. Stanek hasn’t done that.

Here’s the best part of the District Attorney’s letter.

“You have a right to file the complaint with the attorney general.”

“That one sentence proves why the Texas Public Information Act is a joke,” said Wayne Dolcefino, President of Dolcefino Consulting. “The Texas Attorney General is representing Tech in court even though Ken Paxton knows they broke the law. The law says complain to the District Attorney, but when we do that, she says go tell Ken Paxton, the suspect’s lawyer. It is time for Judge Board to disqualify the Attorney General, but if the Texas Attorney General cared about the public right to know he would do it voluntarily.”

Judge John Board ruled last week Dolcefino Consulting can seek sworn testimony from Texas Tech officials. Our investigation may have started with the firing of Mike Leach, but it has expanded to sexual assaults and sexual harassment on the Lubbock campus, payments to football team vendors, and the business activities of members of the Board of Regents.

Judge Board has twice suggested in recent weeks a mediation of the fight may be in order, suggesting Coach Leach should be involved in the negotiations.

“Our lawyers have made it clear to the judge. We want the truth and we want Tech to pay Coach Leach or forever be called cheaters,” Dolcefino said.