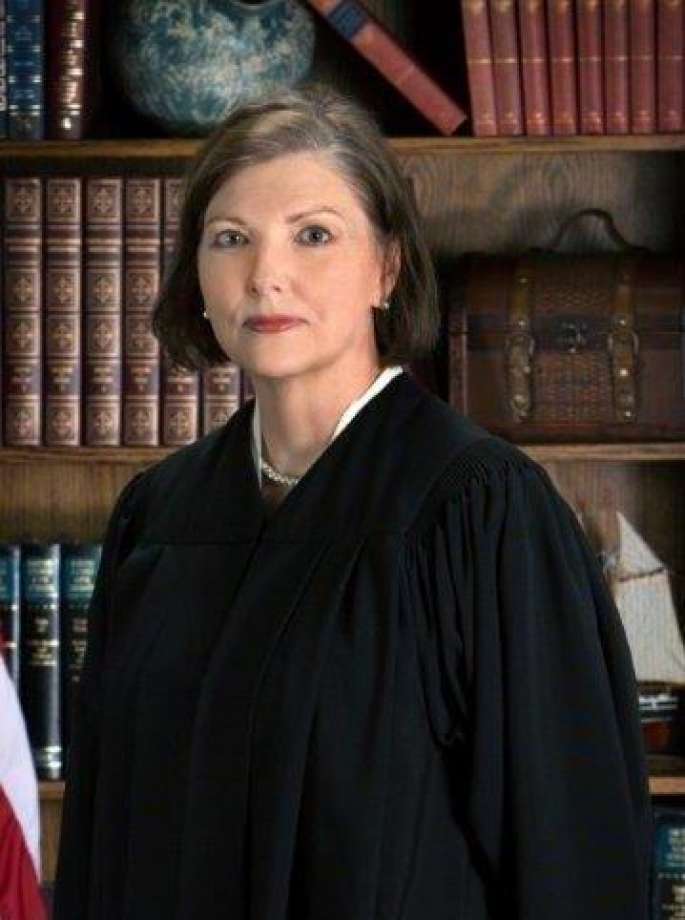 The Ninth Court of Appeals in Beaumont has issued an emergency stay Monday morning in the case of bigamy victim Mark Athans.

Monday was the deadline for Mark Athans to start paying tens of thousands of dollars to his ex-wife Charity Lenee Parchem Athans, despite protests the judge in the case is actively helping a criminal who lied during the divorce case. Before issuing her final orders, Montgomery County Judge Patrice McDonald had refused to even hear testimony from law enforcement proving Charity was a bigamist, married to at least two other men.

Athans went to South Dakota and a judge there voided the marriage. Charity Parchem has now pleaded guilty to criminal charges. Judge McDonald punished him anyway.

Attorneys for Athans filed an emergency appeal late Friday, and it didn’t take long for a three-judge panel in Beaumont to stop Judge McDonald from doling out any more punishment. Houston lawyers Sean Reagan and Sara Razavi Zand argued Athans’ marriage is void, and it would be illegal to force the victim of bigamy to pay money to the woman who deceived him.

The ruling is a blow to Montgomery County Judge Patrice McDonald, whose conduct in this case has been under scrutiny by Dolcefino Consulting.

“It is time for the governor to step in to stop a Texas judge who is clearly out of control,” says Wayne Dolcefino, President of Dolcefino Consulting. “Instead of going after a woman who lied to the court and is an admitted bigamist, Judge McDonald attacks the victim in the case. Since Athans complained publicly to the media, the judge has retaliated. The Judicial Conduct Commission should take immediate action. She is out of control.”

Athans has spent tens of thousands of dollars fighting the actions of Judge McDonald after he proved his ex-wife was a bigamist. Athans was only married for less than five months before filing for divorce.

“The judge should be held liable along with the county for the criminal negligence in this case,” says Mark Athans after the Beaumont court ruling.